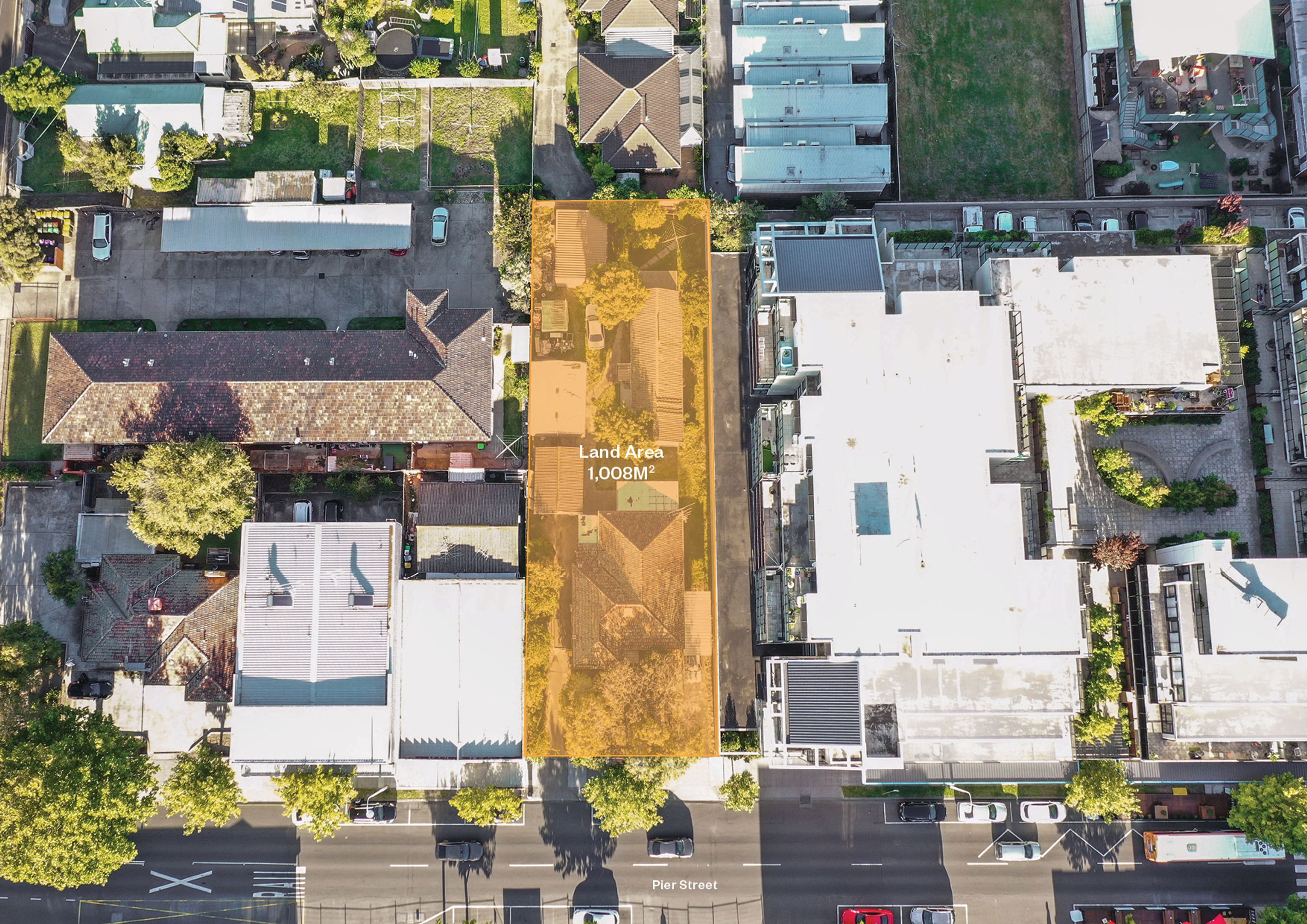 The second-last house in Pier Street, Altona is up for sale for the first time in more than 70 years, as a deceased estate.

The weatherboard house at 103 Pier Street, the former home of Geoff and Pat O’Connor, is due to be auctioned this month. Geoff’s sister, Marjorie Melmoth (nee
O’Connor), 87, said her family had moved to the house when she was aged 14. After their father died in 1957, their mother went to Adelaide, and Marjorie and Geoff
became the owners of the house. “When she left, she gave half the house to me and half to Geoff,” Mrs Melmoth said. “Geoff bought out my share, which was
$2000, which seemed a lot of money in those days. It was $4000 that it was worth back in 1957, so it’s gone up a bit hasn’t it.”

Selling agent, Teska Carson’s George Takis said it was hard to put a price on such a rare property but it could fetch $2.6 million. “We’re getting some OK inquiries,” he said. “We haven’t been bowled over but that’s a sign of the times. But there’s enough people to make some noise on the day of the auction. “You’re in the hands of the market more or less. The market’s talking 2.3, 2.4, 2.5, 2.6. “But it’s not where they start, it’s where they finish.”

The land area is 1008 square metres and the Pier Street frontage is 18 metres. The site, which has mixed-use zoning, is surrounded by several four to five-storey
developments either built or in the pipeline.

Almost exactly four years ago, the site of old Boccelli restaurant at 118 Pier Street sold for $2.5 million and a 25-dwelling, four-storey apartment block was built on the site.

The auction is scheduled for Thursday, March 25 at 1pm.